We have especially designed this tour for people who would like to learn how to enjoy sake back at home as well. Recently, sake has been very popular among people all over the world and it’s been made available in many countries. There are many Japanese restaurants and Izakaya which serve great sake with Japanese cuisine.  Nevertheless, the owner of a sake brewery and a French chef would like to show you that sake goes with most any kind of food, including French, Italian and many other cuisines. This tour will have you look around the sake brewery first and then do some taste testing, pairing the sake with the appropriate food. Four to five kinds of sake from Suehiro Sake Brewery can be tasted with a specially prepared selection of French dishes.

Our professional local English guide will take you to the local sake brewery, Suehiro Sake Brewery.

Suehiro Sake Brewery is one of the largest and most famous of sake breweries in Aizuwakamatsu, founded in 1850.  It is open to visitors and offers guided tours; 1. Walk through the brewing areas.  2. Explanation of the sake making process. 3. Visit a small museum with displays of the brewery’s history and the history of sake making.  4. Sample from nearly their entire product line at a tasting bar. You can take the tour with our English speaking guide’s support.

If you choose B or C plan, you will move to the French restaurant for the pairing experience after the sake brewery tour.

At this local French restaurant, La Raison, you will enjoy some light paired dishes or a French full course in plan A or plan B respectively.   The menu has been specifically made just for this tour as a collaboration of the owner of Suehiro Sake Brewery and the chef of La Raison!  The owner and head chef of La Raison, Naoya Saito, has worked at 5 star hotels, such as Hilton Hotel and Park Hyatt Tokyo, and he has also honed his skills in Singapore and France.  He opened La Raison in 2015.

These specially paired dishes and courses are made just for this tour to allow travelers from western countries to experience pairing sake with food they are likely more used to. This way they can learn how to enjoy sake as much at home as well.

Visit Suehiro Sake Brewery with your English speaking guide and do a tour of the facility You can try out a few different kinds of sake at the bar inside the brewery. The tour ends at the brewery.

Of course, all the sake you will taste here is purchasable at Suehiro Sake Brewery!
Depending on how much time you have in Aizuwakamatsu, please choose the course which best fits your schedule and interest. We really hope you enjoy this collaboration of sake and French cuisine both made locally in Aizuwakamatsu.

Know before you go

Ask us for this experience or Customized Tour. Contact us
FukushimaFood & DrinkLocal Experiences

Other things to do in Area 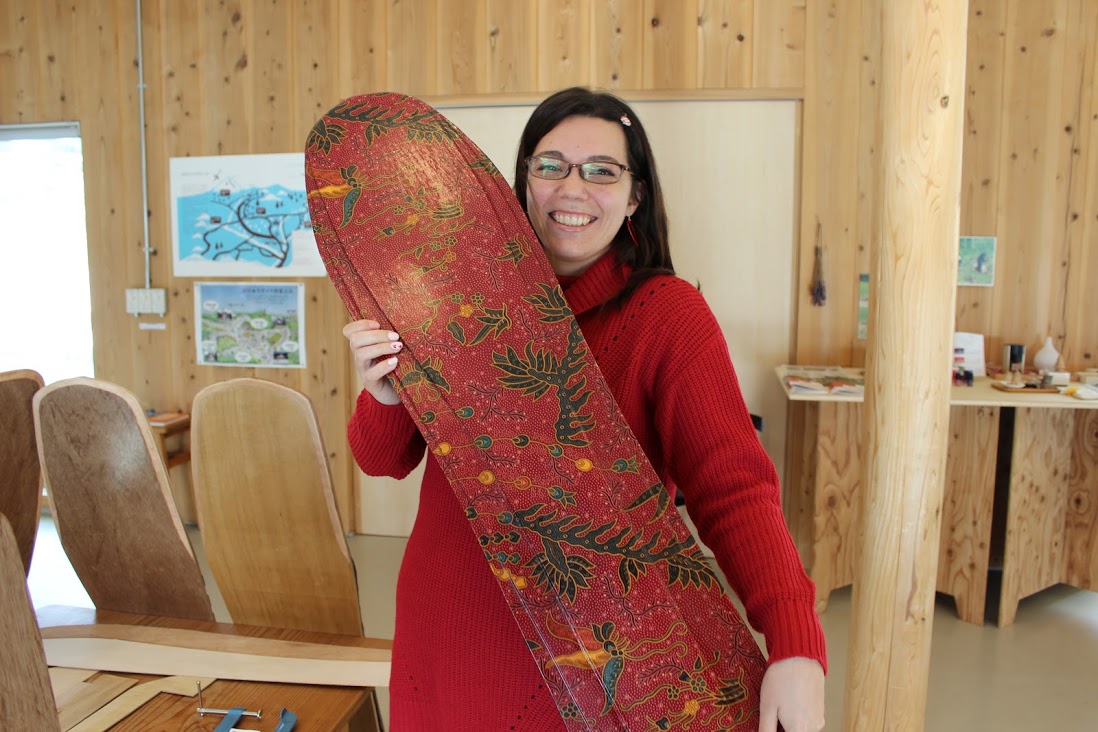 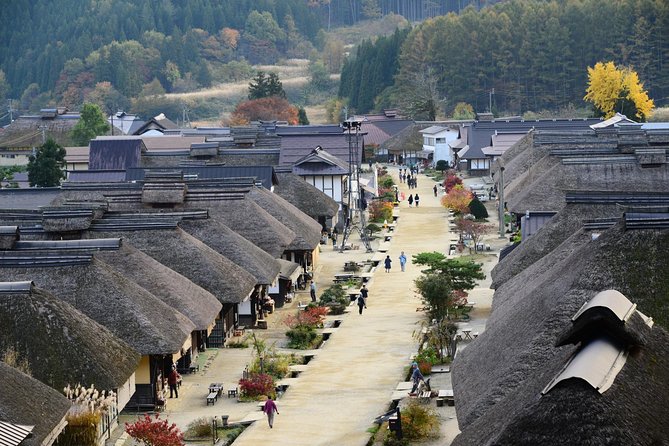 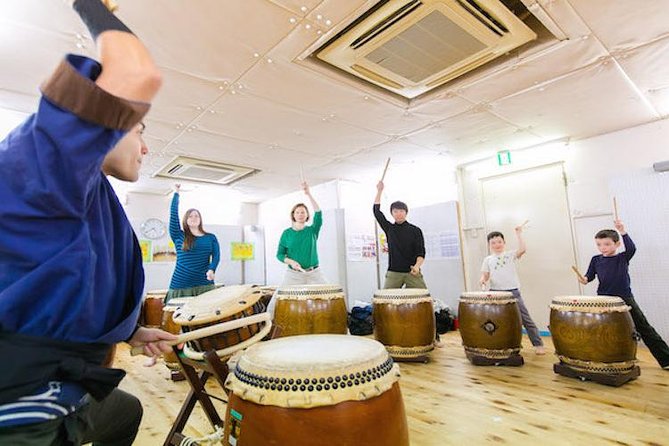 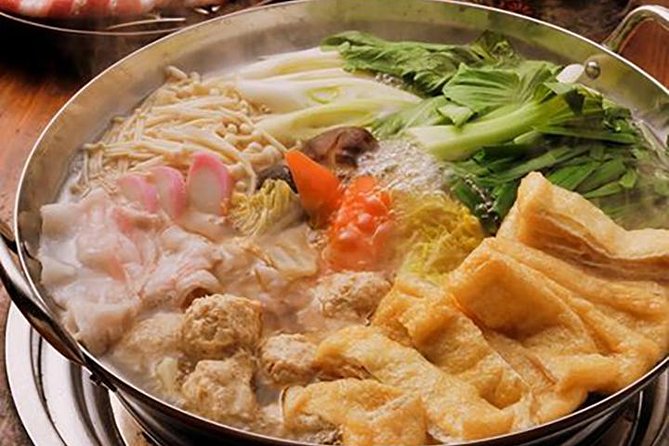 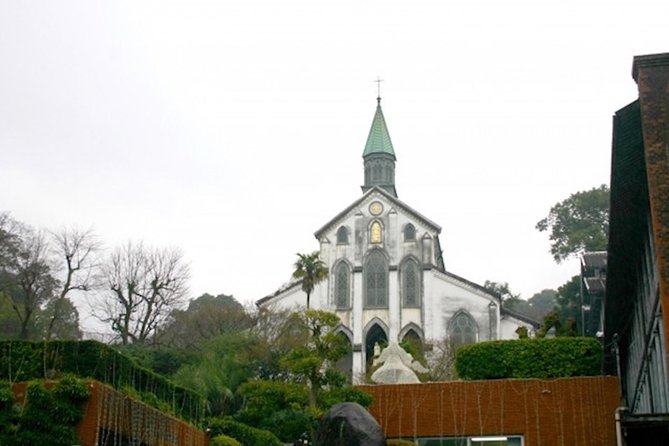 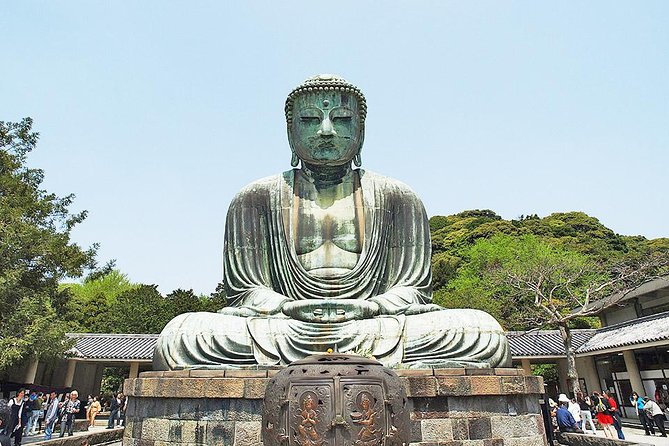 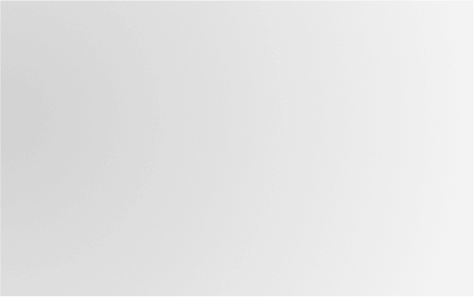